Some examples of early graphic artwork created by the Polish-born painter Wojtek Siudmak for Plexus―the French erotic/art magazine which ran for a total of 37 issues from 1966-1970. It was originally published bi-monthly starting with Issue No.1 (April/May 1966) for twelve issues, then every six weeks from Issue No.13 (March 1968) to Issue No.17, and finally published monthly from Issue No.18 (November 15th 1968) to Issue No.37 (July 1970). I have an almost complete collection (missing just four)―it's a really interesting magazine, and although eroticism is the thematic focus, each one also contains many interviews and features on various topics such as philosophy, history, literature, art, and fashion.
Almost all, are heavily illustrated throughout with incredible artwork and comic strips, the covers (always illustrated) are pretty spectacular too. Siudmak, better known for his work as a 'fantastic hyper-realist' artist, became a regular contributor to the publication towards the end of the decade, after he had relocated to France in the mid 1960s. These particular graphics were used consistently in varying colourways throughout the later issues from December 1968 onwards, as an introduction to the reviews, theatre, exhibitions, books, cinema and event guide sections. I've enlarged them here for display purposes, but in reality each one only measures around 1½'' x 1½''. You can discover more about the artist and view some of my previous posts about Plexus Magazine via the links at the end of the page. 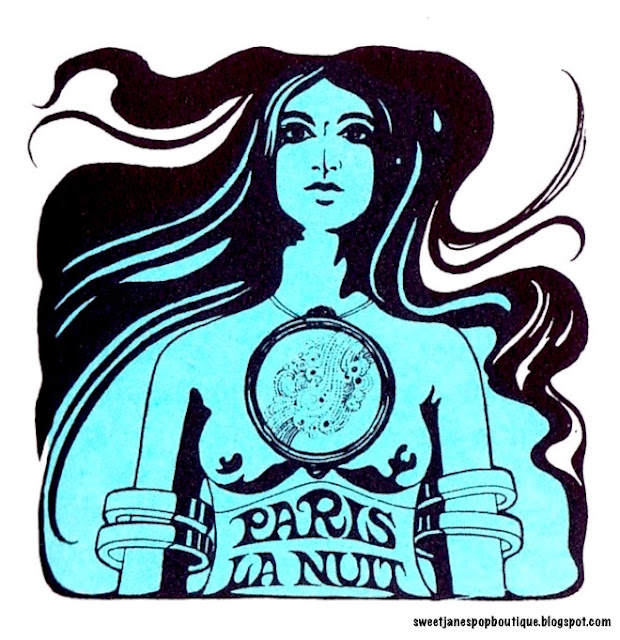 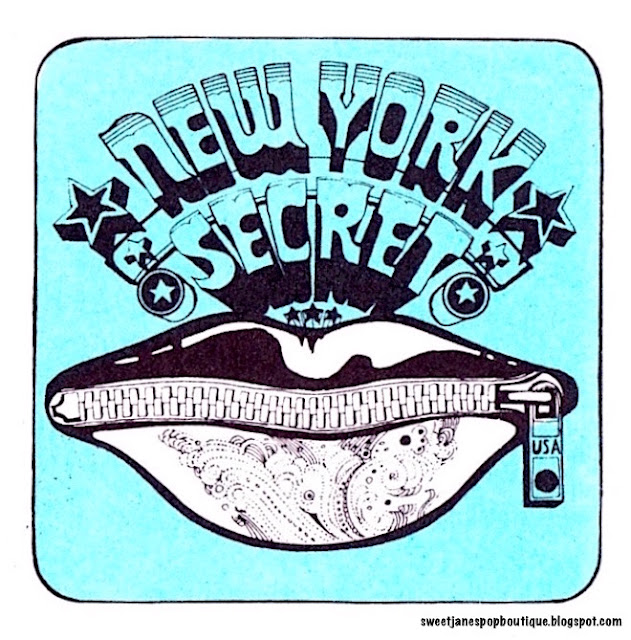 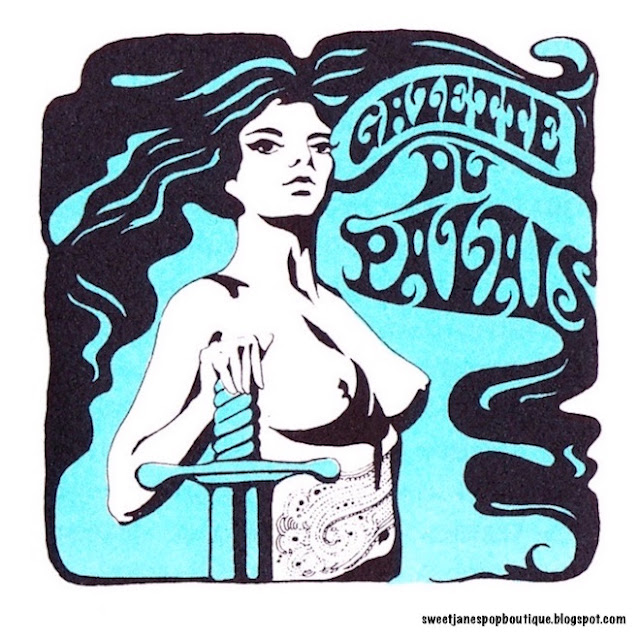 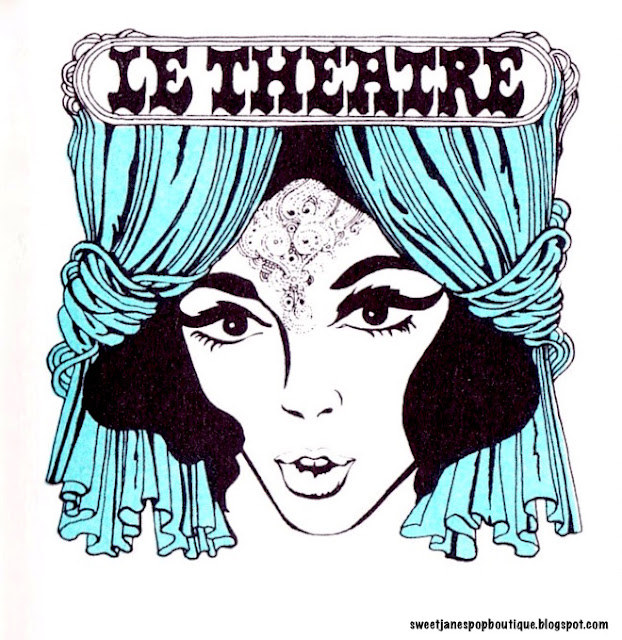 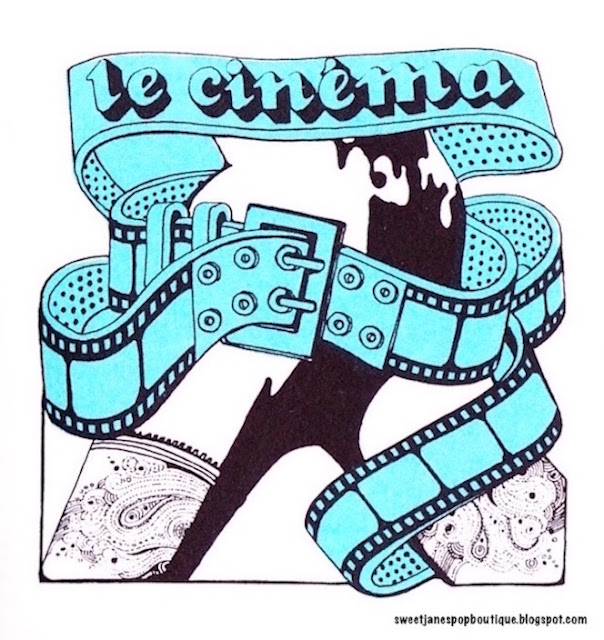 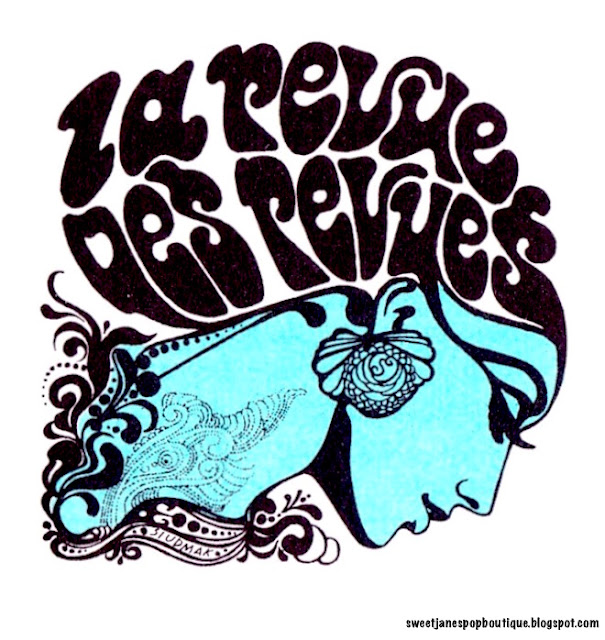 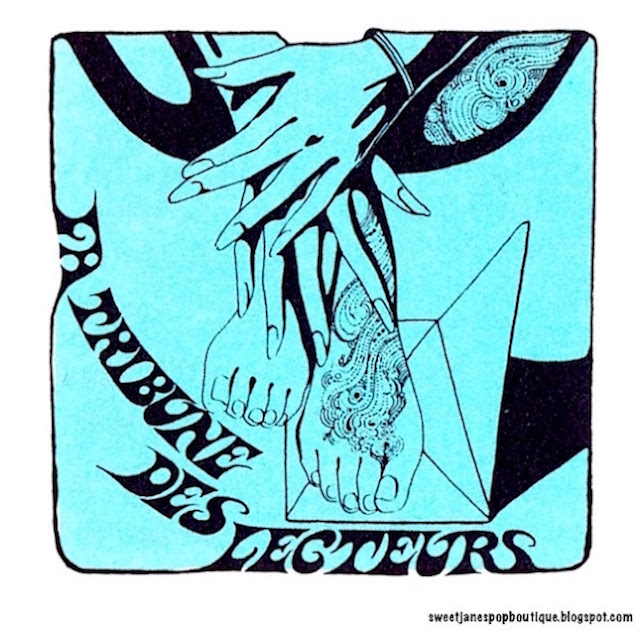 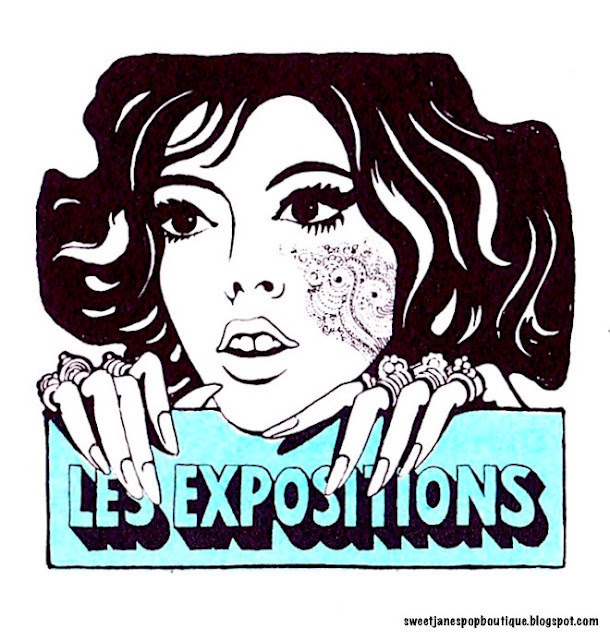 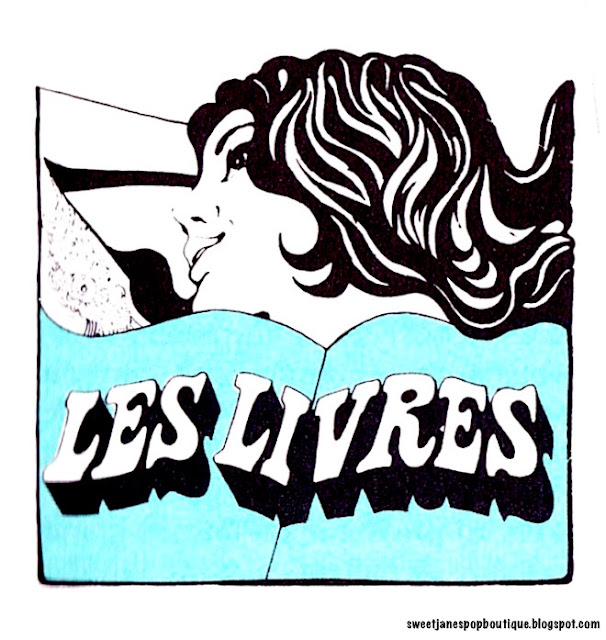