It's 1968 and rocker gear is back on the rave scene! Here are some of the rocking new outfits to be seen around! 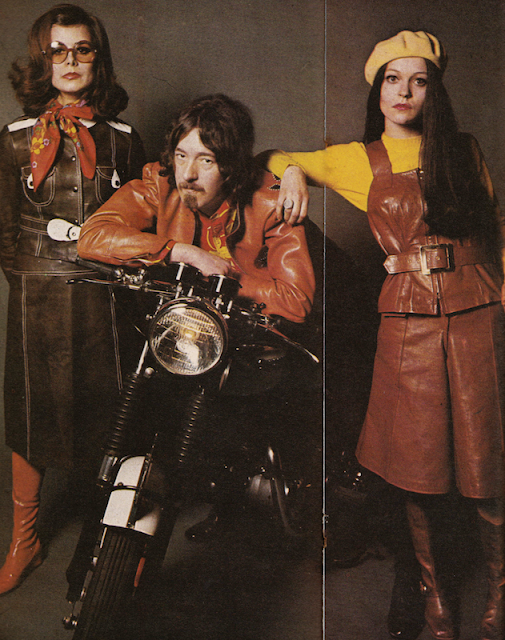 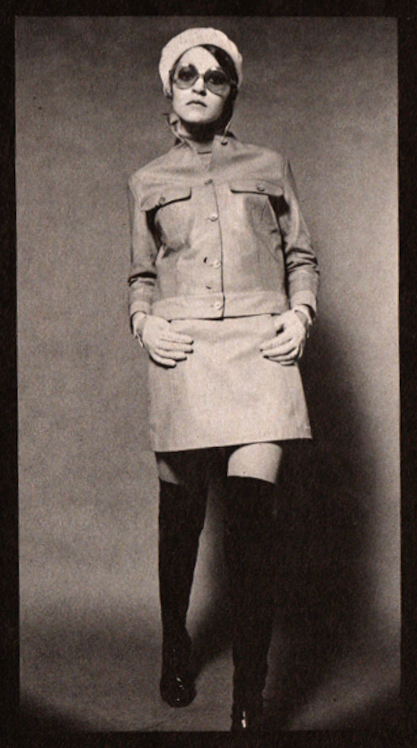 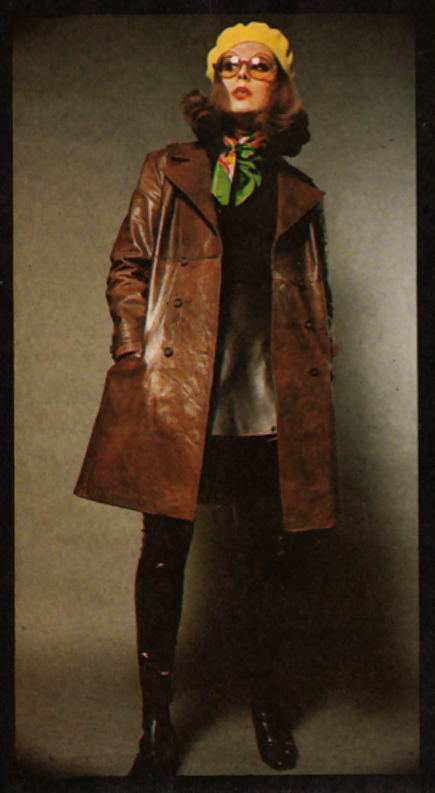 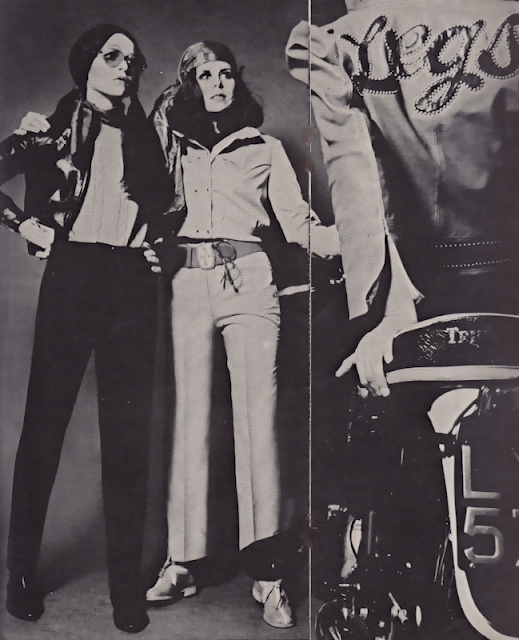