On The Quant Wavelength (Part One) ┃Honey Magazine (1967)

ON THE QUANT WAVELENGTH

THE QUANT FORMULA IN FASHION

'People tend to think that I design rather tough clothes, but nothing could actually be farther from the truth. Naturally, within the Ginger Group range I feature trousers and trouser-suits, but a large proportion of the Collection is always strictly "pretty".' 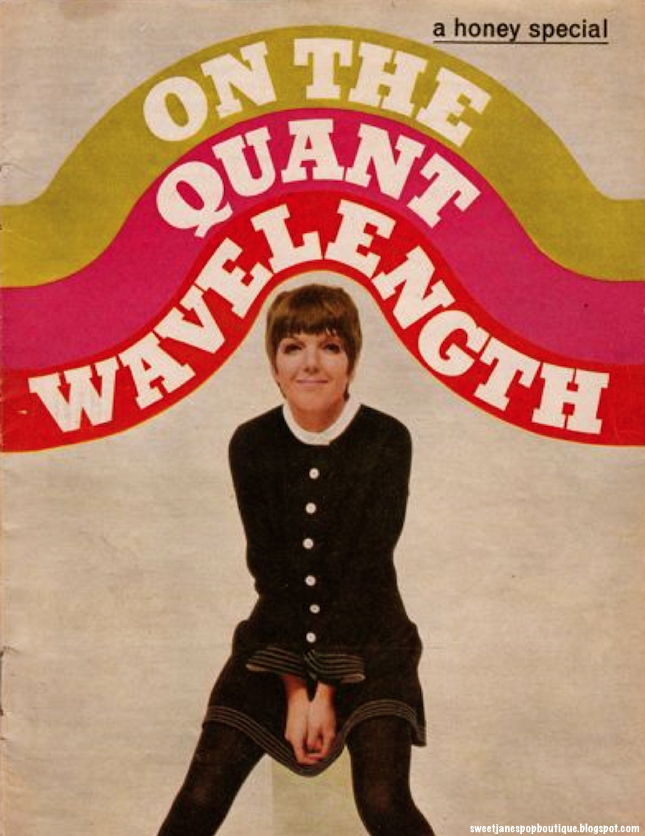 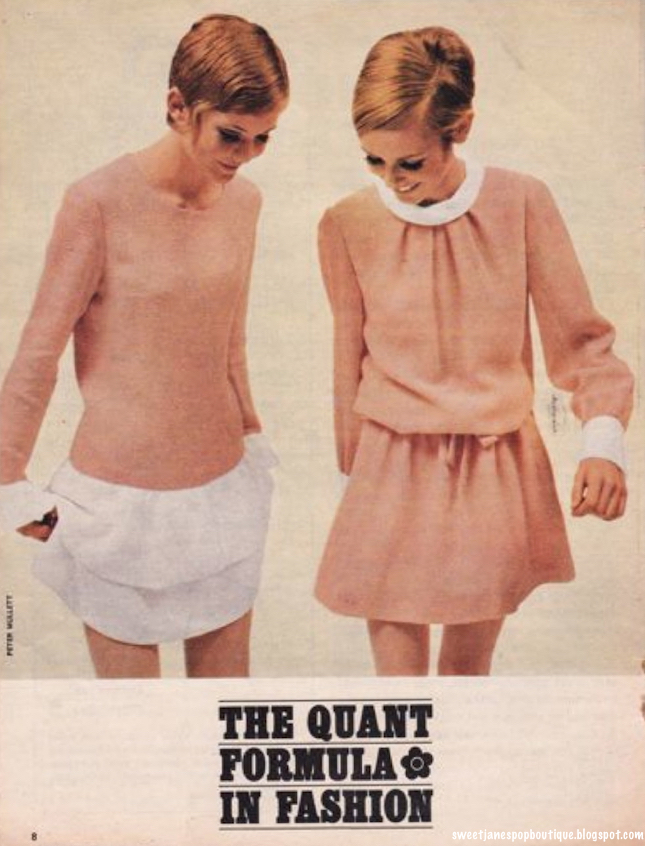 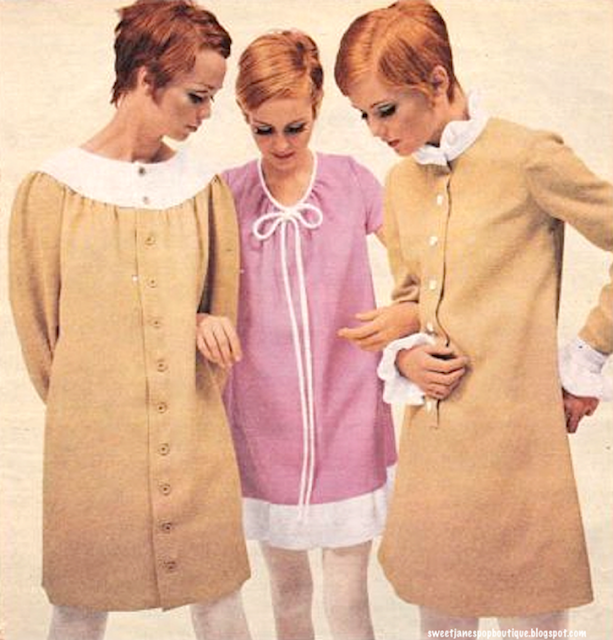 
IMAGE CREDITS & LINKS
All images scanned by Sweet Jane from a Honey Magazine Special 1967. All photographs by Peter Mullett. View Part Two of  On The Quant Wavelength. And also some of my previous Quant related posts Twiggy & The Dandy Look - (1967); Queen Magazine 1968: Ossie Clark & Mary Quant; The 21 Shop: Vogue October (1965) - Mary Quant, Foale & Tuffin, Ossie Clark, James Wedge, Gerald McCann; Young Pacesetter (1965); and Knickerbocker Glory (1970). Update: 7th June 2018—the V&A have announced a forthcoming Mary Quant Retrospective Exhibition, opening 6th April 2019 until 8th March 2020. The exhibition will bring together over 200 objects, drawn from the V&A’s extensive fashion holdings, which includes the largest collection of Mary Quant garments in the world, as well as the designer’s personal archive and important international loans, the majority of which have never been on public display. To help the V&A bring the exhibition further to life, the museum is also launching a #WeWantQuant public call-out to track down rare Mary Quant garments and gather personal stories.