I came across this interesting snippet of information in the February 1968 issue of RAVE earlier this year, while reading the 'Today's Raves' section of the magazine. And i've been intending to take some screen shots of Carol White wearing her outfits from Biba ever since...I finally got around to it last night, so here they are!

Dressing a star for a film can be a costly business for the film company, but not so when she chooses her clothes from London's swinging boutiques. Young actress Carol White, star of the film "Poor Cow" and the television production of "Cathy Come Home", did just that! When she went shopping for her latest film, "I'll Never Forget What's 'isname"―she went straight to Biba Boutique in Kensington Church Street, London W.8. And instead of the bill running into thousands of pounds it only came to £80. None of Carol's outfits cost more than £8! 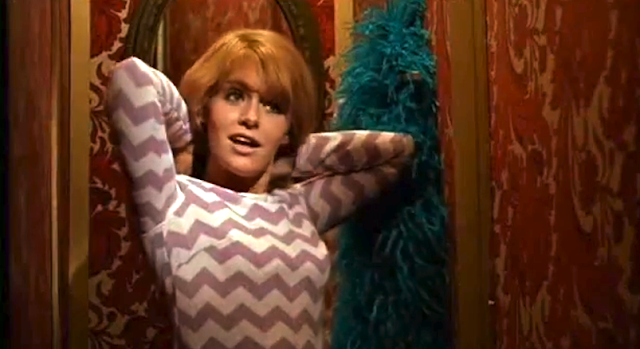 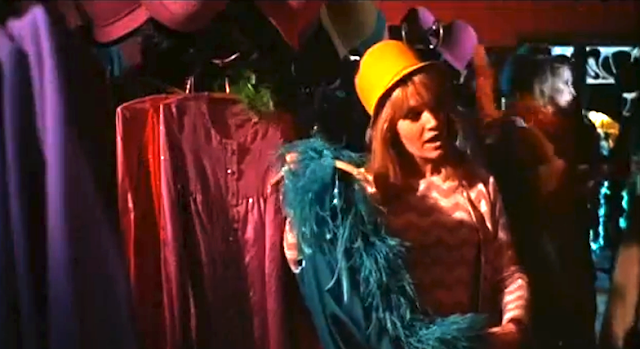 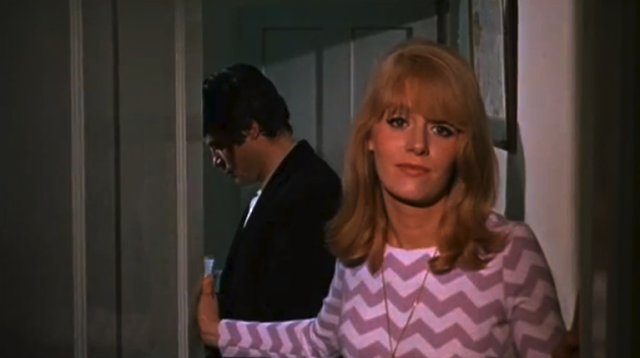 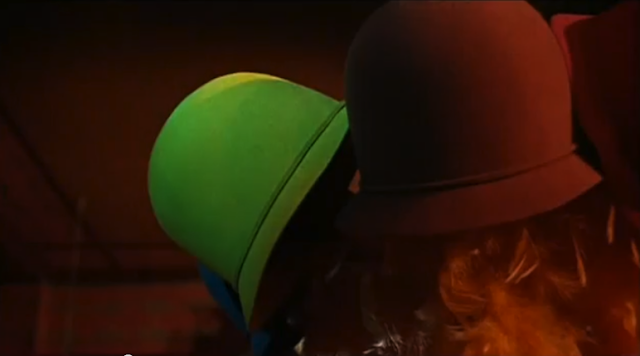 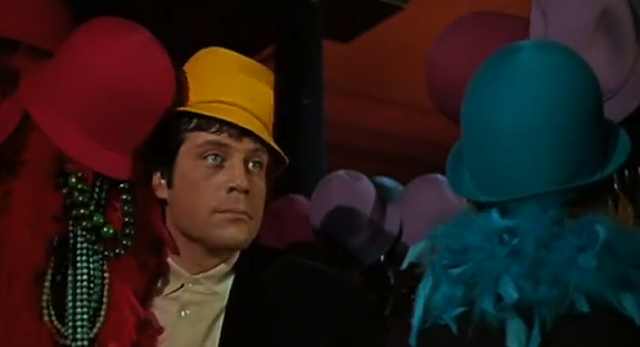 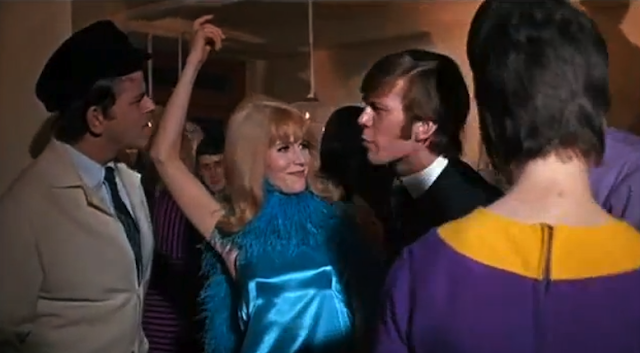 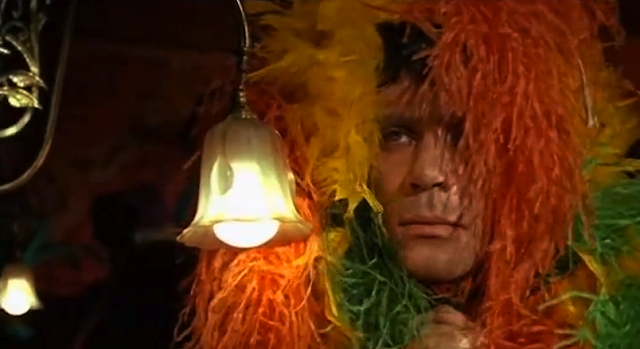 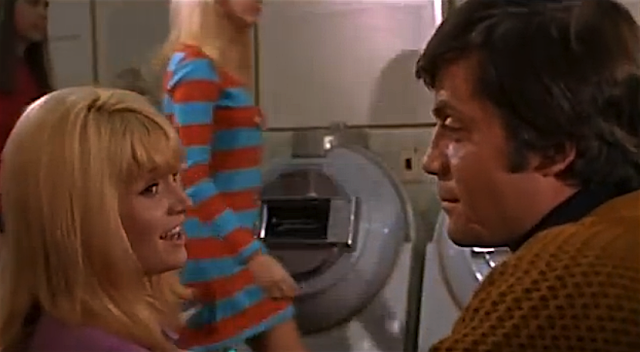 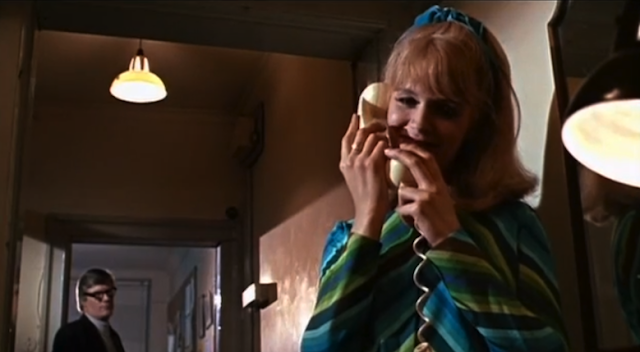 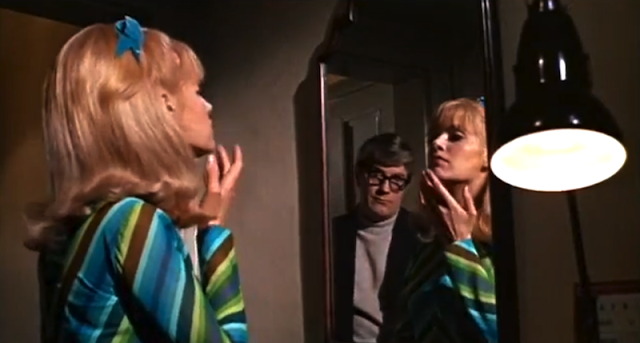 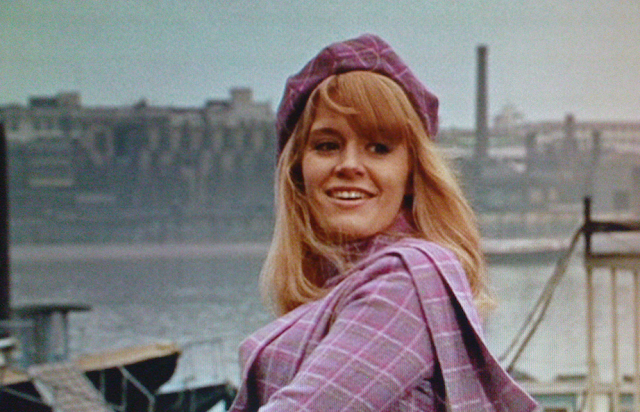 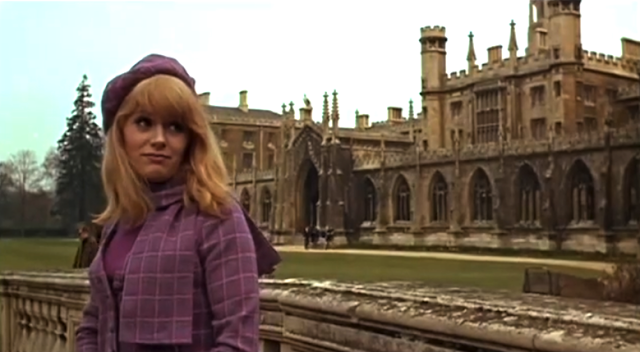 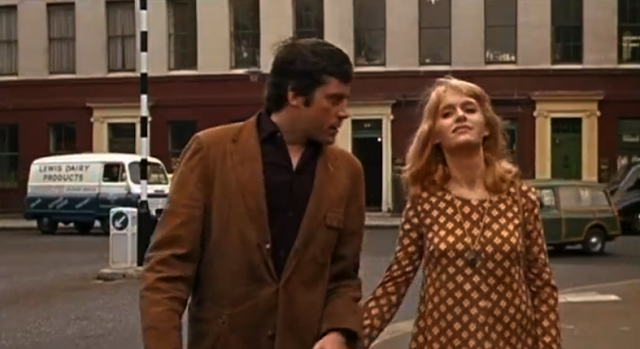 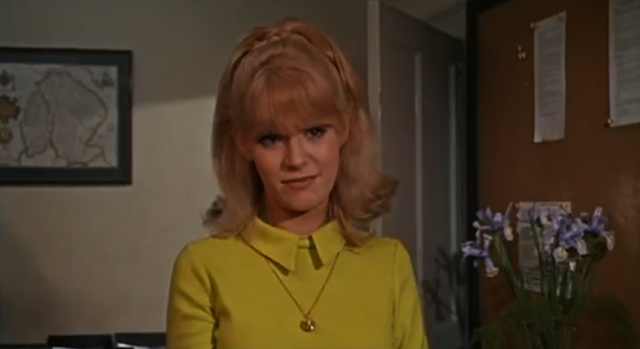 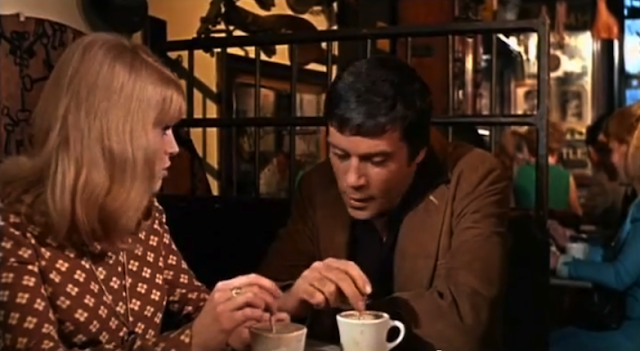