Antony Little, artist and interior designer, first became associated with Biba in 1965 through his connection with Julie Hodgess, whom Barbara Hulanicki had commissioned to create a wallpaper design for her first shop in Abingdon Road. Upon moving to her second Biba premises in March of 1966, she once again hired the two designers to decorate the interior. Prior to this, Little had painted the facade of Michael Rainey's 'Hung On You' boutique in Cale Street, using the beautifully fluid Art Nouveau style which was undergoing a major revival at this point in time. The continuation of this influence can also be seen in the window design created for Biba's Kensington Church Street boutique―he painted the name above it in gold lettering on a black background, then decorated each window with gold leaf circles which served as portholes, surrounding them with an expanse of black Art Nouveau swirls. The facade proved to be incredibly popular, attracting not only the curiosity of every passer-by but also the attention of many photographers, who liked to use the windows as an interesting background feature in photo shoots. An adaptation of the design also became the new Biba logo, adorning bags and other printed materials. Although he continued to work with Biba in an interior design capacity on further projects, by 1968 Antony Little had co-founded a wallpaper and fabric company with his brother in-law Peter Osborne. Together they opened a small showroom in Chelsea and subsequently produced some of the most striking hand-printed designs of the decade. For those of you with a penchant for interior design from this period and for those who would like to decorate accordingly, it will undoubtedly be welcome news that the firm of Osborne & Little are still active and that quite a lot of their early work is currently available again via their Vintage Collection. However, in 2006, after spending 38 years designing wallpapers and fabric, Antony Little sold his entire interest in the business to his partner in order to pursue other areas such as furniture design, painting and various architectural projects, and has no connection with the firm now, although his name still remains as a memento of the business that they built together. 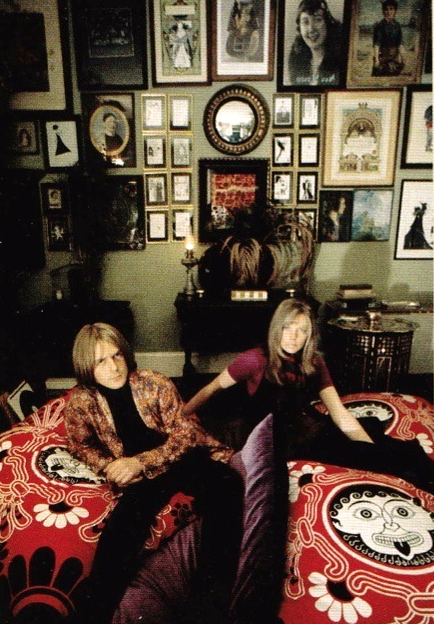 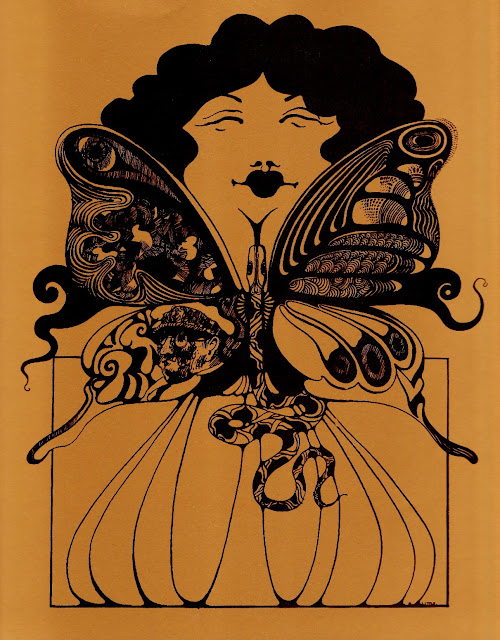 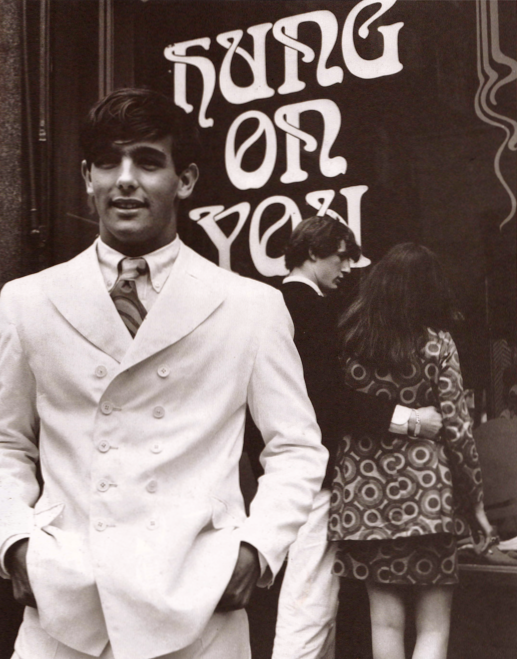 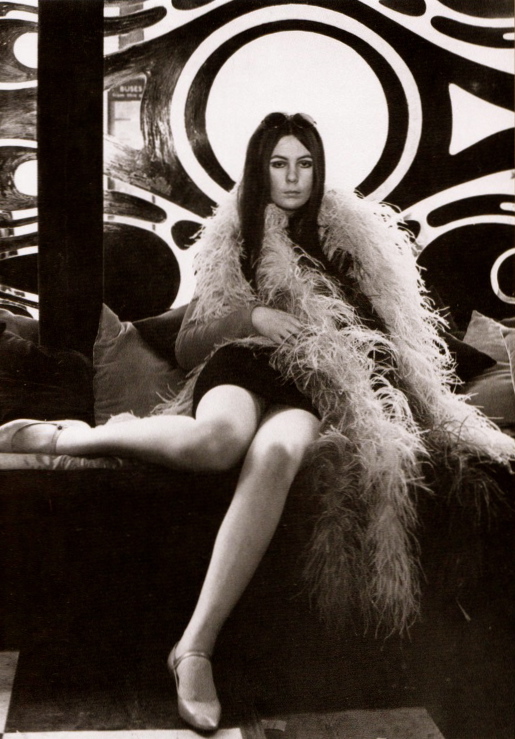 Shop manager Kim Wilmot photographed on the window seat at Biba in Kensington Church Street, one of the many photographs which used Antony Little's Nouveau window design as a backdrop. 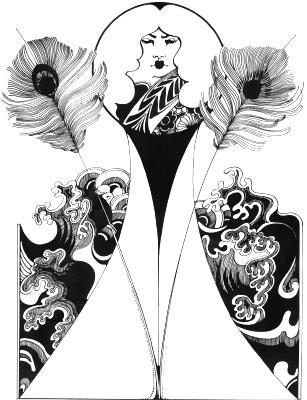 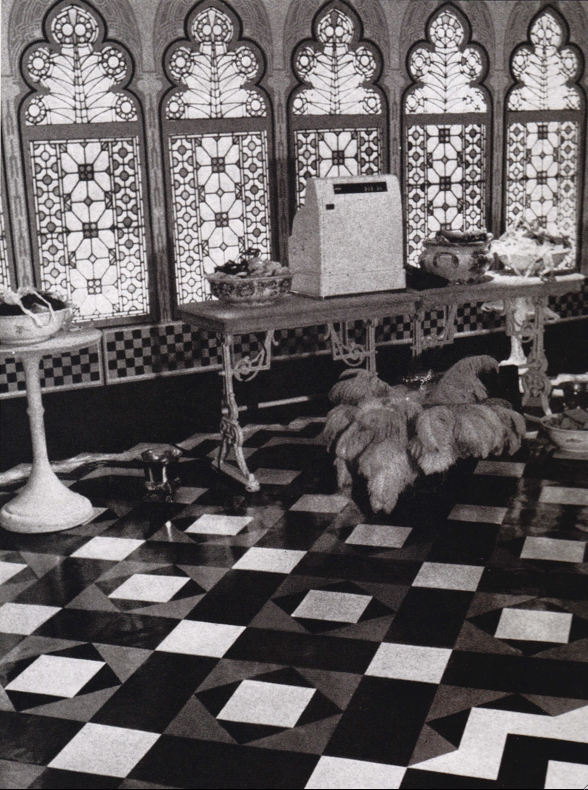 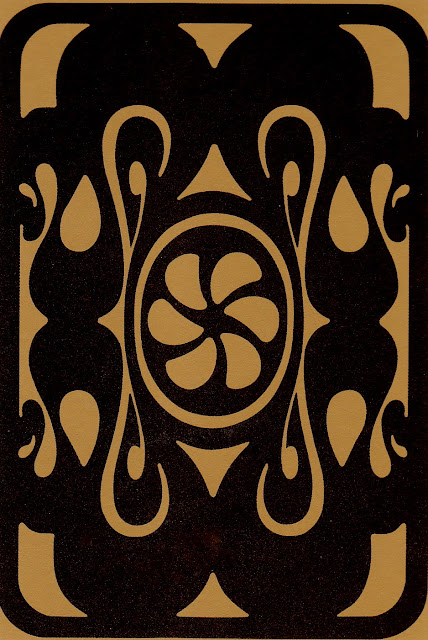 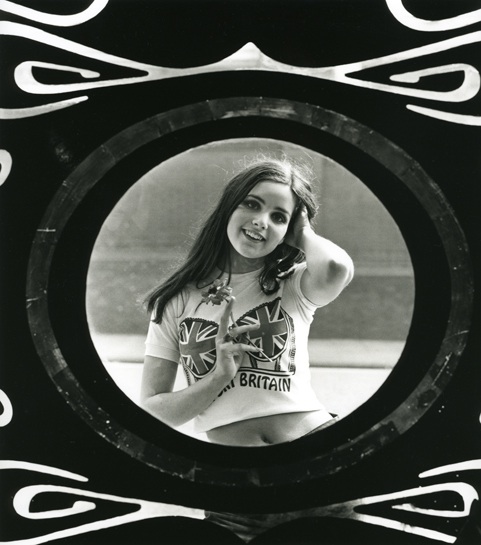 Yet another example of the Antony Little Nouveau Biba window design, used to frame a photograph on this occasion by Frank Habicht. 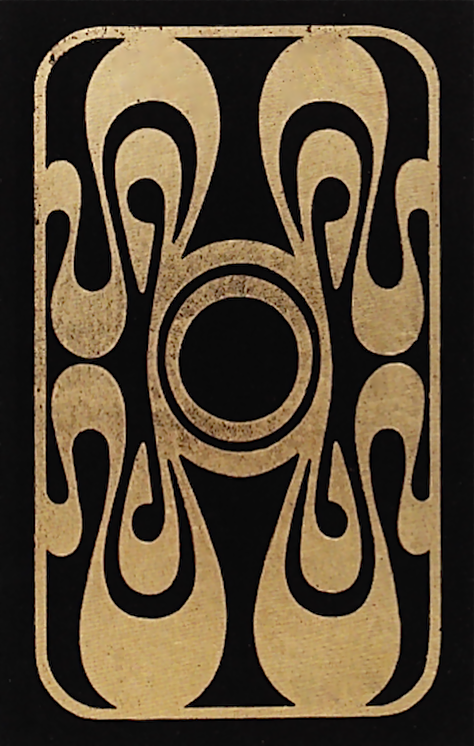 The cover of a Biba diary/notebook, 1967. Logo designed by Antony Little.


All images scanned by Sweet Jane from the following publications: The Biba Experience by Alwyn W Turner; 70s Style & Design by Dominic Lutyens & Kirsty Hislop; Boutique A 60s Cultural Phenomenon by Marnie Fogg, Photograph by Douglas Kirkland Look Magazine November 1967, and In the Sixties by Frank Habicht. Antony Little at home with his wife Jenny (1970) Photographed by Tim Street-Porter. *Except for photo No.8 which is courtesy of the Alwyn Turner Website via Antony Little. The Biba diary/notebook scan is from The Biba Years 1963-1975.  View more examples of Antony Little's artwork via Beardsley, Biba & Beyond and take a look through his window designs at Biba Kensington Church Street (1966), and Biba London's Mini Mecca  19-24 Kensington Church Street (1967). Visit The Osborne & Little Website. Recommeded reading 'Inside the establishment's wild wallpaper purveyor' 50 Years of Osborne & Little. And finally, visit Julie's Restaurant & Champagne Bar which has been in business since 1969, and is owned by former interior designer Julie Hodgess, *Update 26/2/2015: A radio interview with Julie Hodges on the Jo Good Show available for a limited period via BBC Radio London. And finally, Whatever Happened to Christopher Lynch?