This fashion feature from British Vogue, originally published in October 1965, celebrated the 4th anniversary of the incredibly successful Woollands 21 Shop in Knightsbridge. The 21 Shop was the brainchild of Martin Moss, a young retail executive who was initially appointed as general manager of Woollands in 1954 and went on to become managing director of the department store two years later, by 1961 he had completely transformed the store from its previous incarnation as a dowdy relic of Edwardian Britain into a unique contemporary retail space. In Moss's opinion, the most vital new department within Woollands was the 21 Shop, which was dedicated to showcasing new British design talent and aimed primarily towards catering for the emerging young fashion customer. With the focus on youth, Moss engaged students from the interior design department of the Royal College of Art under the guidance of Terence Conran to create the image concept for the new shop space, and also made the brave but enlightened move of appointing Vanessa Denza, a twenty-two year old Woollands employee as the fashion buyer for the boutique. Although relatively inexperienced, she nonetheless proved herself to be both dynamic and innovative in this role. Instead of merely choosing merchandise already on offer from established manufacturers, she actively pursued and encouraged previously unknown designers fresh from the art colleges. She also kept things interesting by accelerating the turnover of stock within the boutique, running only a few dozen styles for a short time rather than buying a few hundred of the same styles and running them for an entire season, which was the standard industry practice. Having revitalised Woollands and established the 21 Shop as a forum in which British ready-to-wear fashion could flourish and compete with its international counterparts, Martin Moss resigned from his position as managing director in 1966 shortly before Debenhams made the decision to sell the now lucrative Woollands site. He did however continue his illustrious career in retail, and at the end of the decade the influential WWD described him as "London's one man wave of fashion". Vanessa Denza  also left the 21 Shop in 1966 to start her own boutique with partner Madaleine Frye, which was called the Vanessa Frye Boutique, located on Sloane Street, the boutique ran from 1966-1970, Vanessa then went on to set up an international buying office and consultancy in 1971 and in 1988 she founded Denza⎯a specialist recruitment consultancy for the fashion industry. Having helped to successfully launch the careers of so many designers during the 1960s, she returned to her original roots of promoting new design talent in 1991, when, along with Jeff Banks and John Walford she co-founded Graduate Fashion Week, a charity based organisation which brings together the best of emerging British design talent.


The 21 shops are four years old today. First there was one, in Knightsbridge. Then there were four. And now, to celebrate the anniversary, another 21 Shop has opened in Manchester, at Marshall and Snelgrove. They're always full of new names and new ideas. Here we show four things from established young designers, and four from new designers who are establishing a name. All of them British. And from September 27 to October 9 Woollands' "Focus on new Britain" will concentrate on the pick of new British talent. All these clothes are at Woollands 21 Shop; Marshall and Snelgrove 21 Shops in London; Birmingham; Manchester; and William and Hopkins, 21 Shop, Bournemouth. 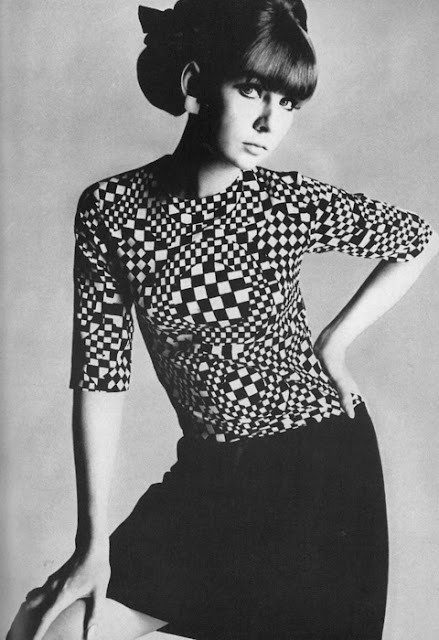 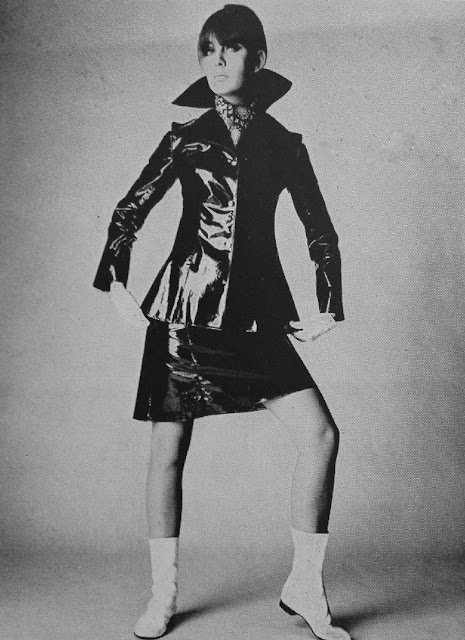 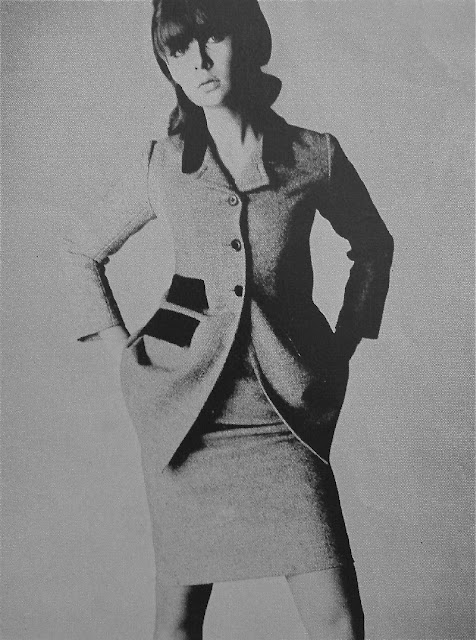 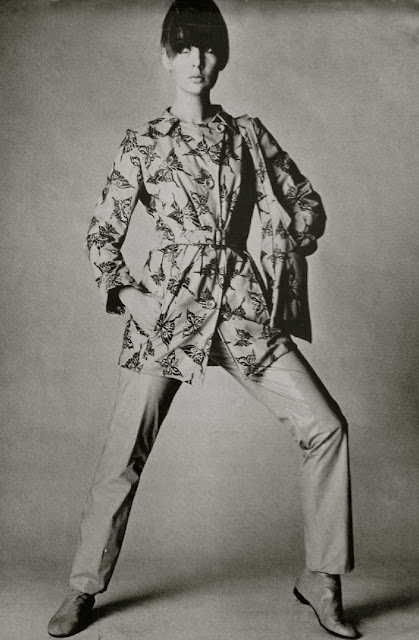 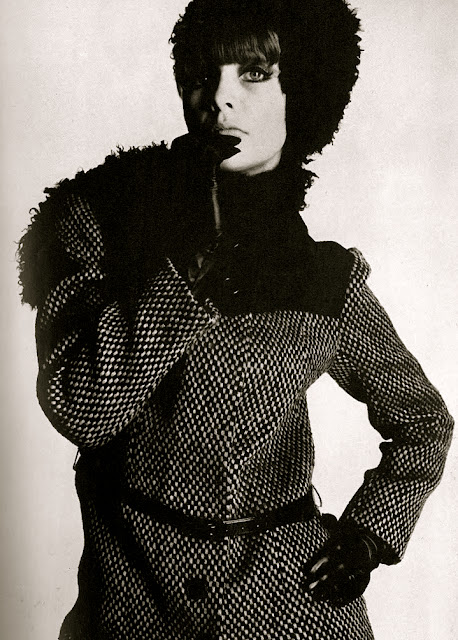 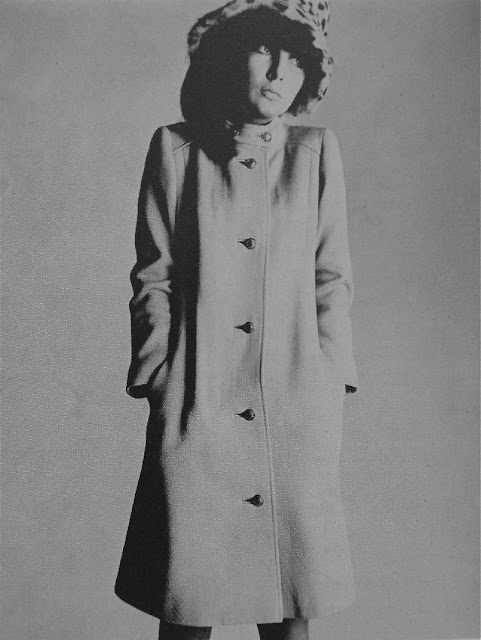 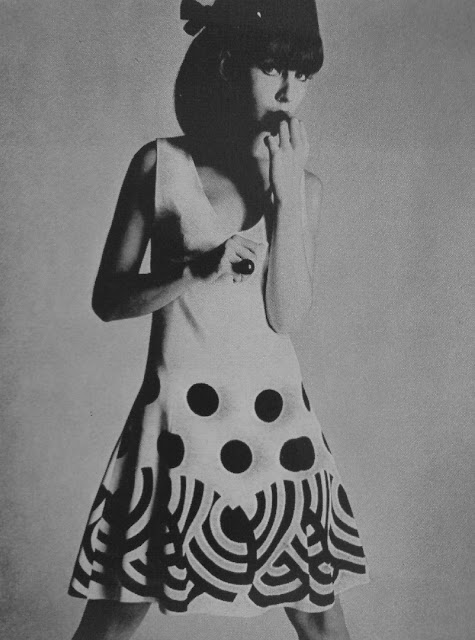 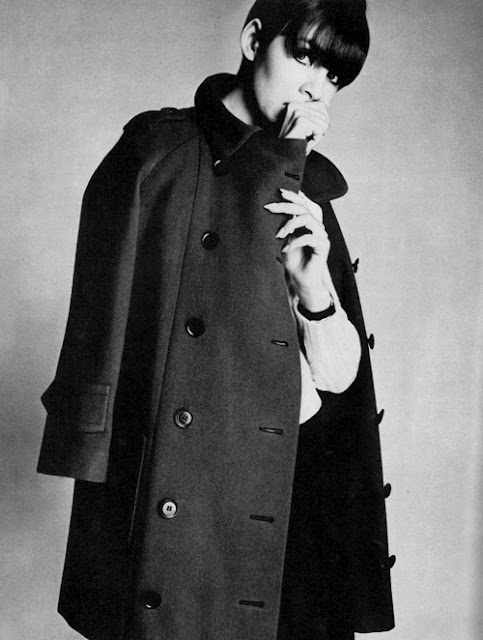