A fantastic fashion editorial, originally published in August of 1967, introducing upcoming design talent from New York's fashion and art students, and also featuring amazing use of infrared photography by Barry Kaplan. All of the designs were available exclusively from Abracadabra, Marcia Weinraub's recently opened boutique on East 60th Street. The stars and stripes outfit in the third photograph has been a particular favourite of mine for many years. I had previously seen it used as a 1960s design reference in a couple of  fashion source books, however, there was never any credit given to the designer or photographer, so I couldn't believe my luck when I purchased this issue of LIFE a few months ago, it's great to be able to finally put a name to both. Apparently, in reality (without the use of infrared film) the outfit is actually a patriotic red, white and blue! Everyone included in this article had great potential, and having studied fashion and worked in the industry myself, I would like to think that they all went on to have successful careers.


UNDER 21  WAY-OUT FASHION IN A BIZARRE YOUNG WORLD 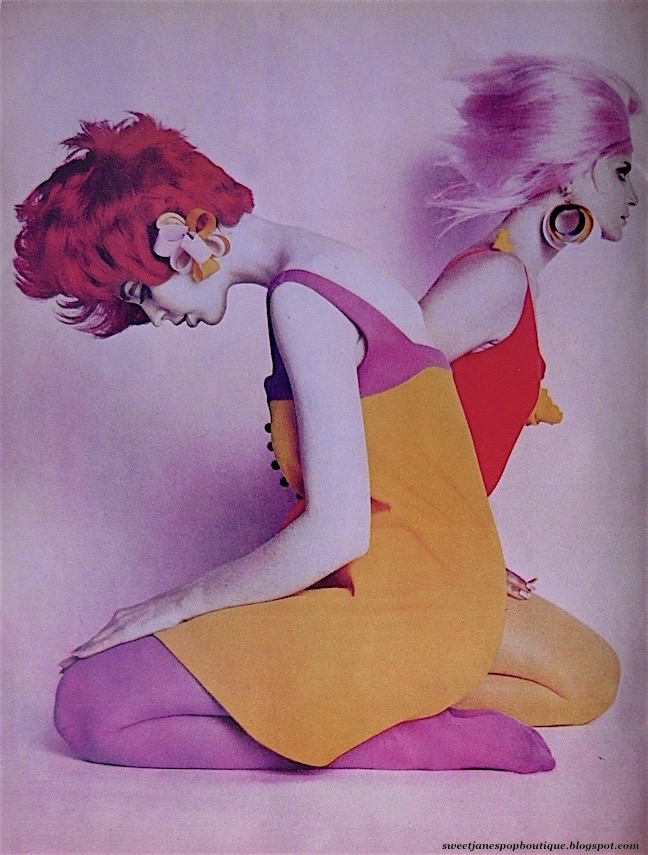 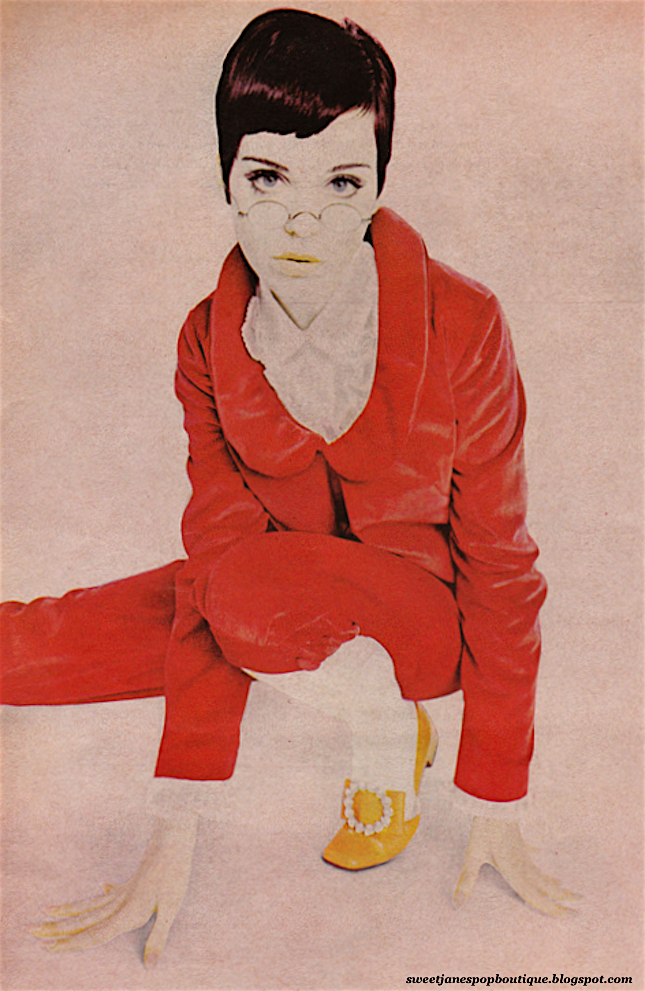 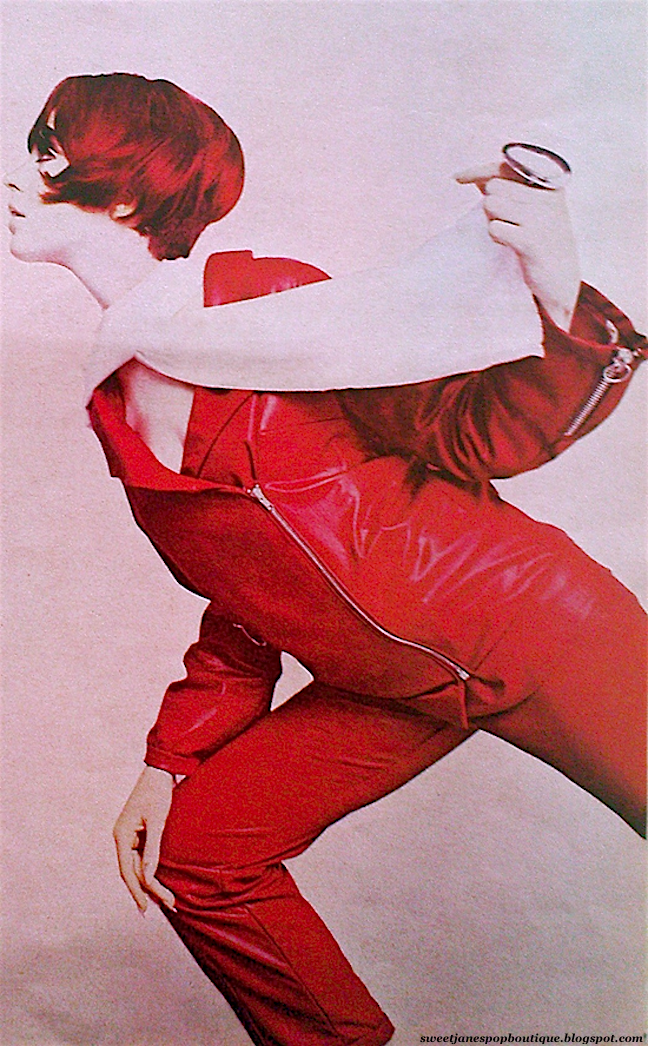 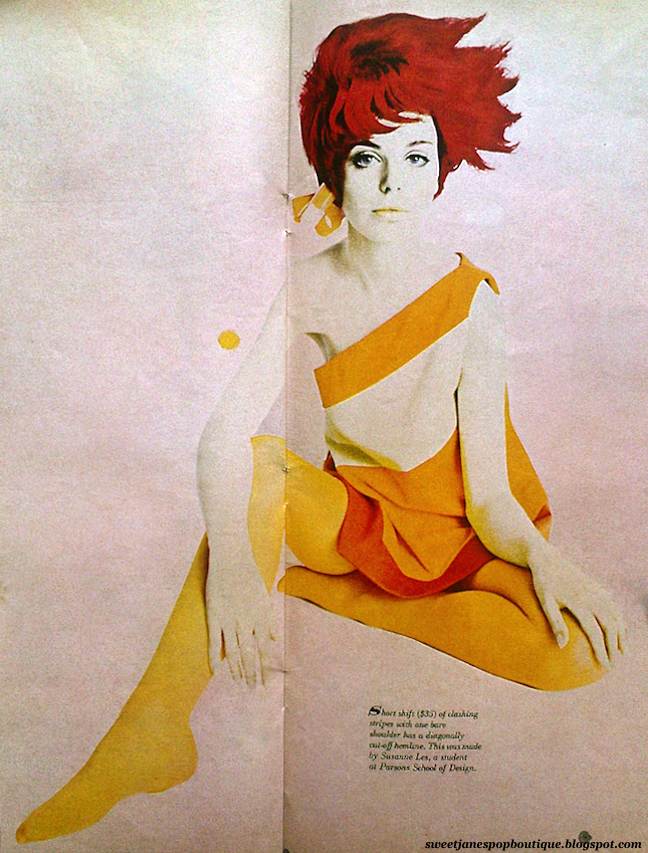 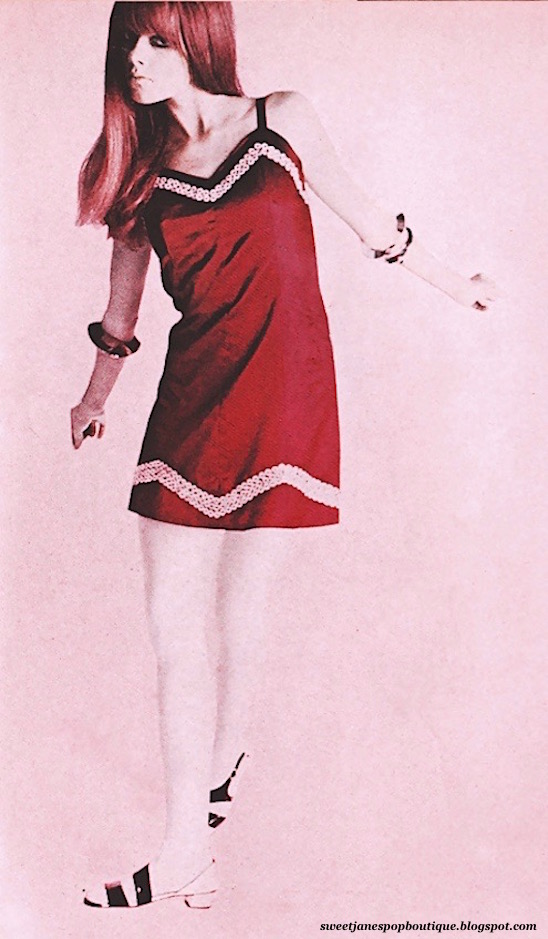 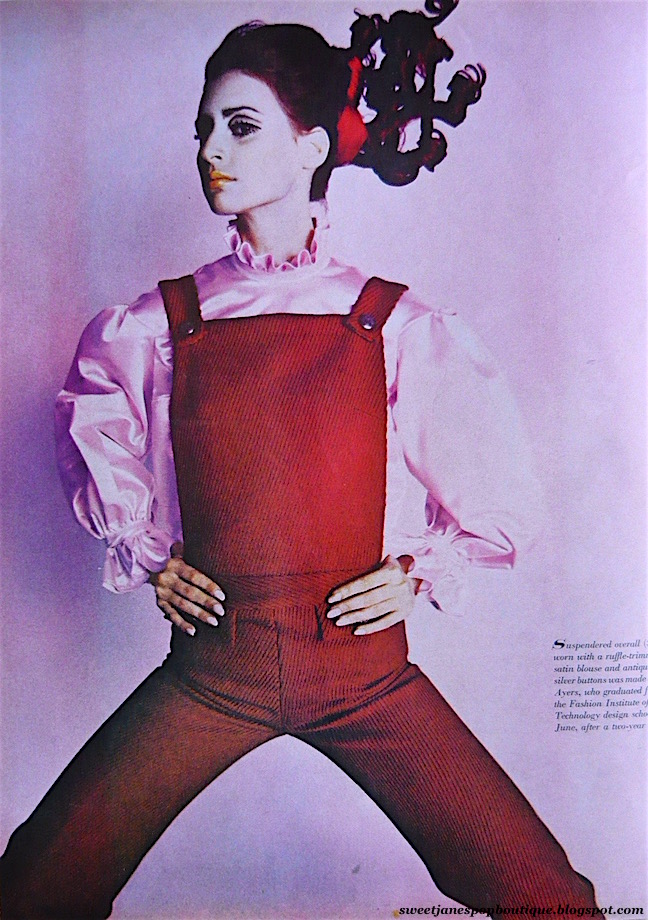 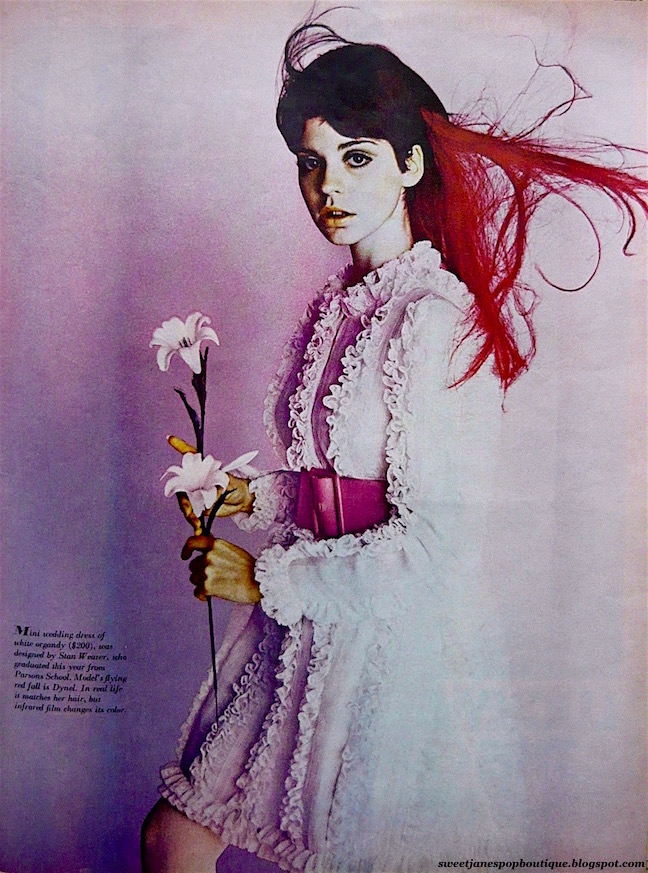 IMAGE CREDITS & LINKS
All images scanned by Sweet Jane from LIFE Magazine, August 1967. All photographs by Barry Kaplan. A recent Q&A with Barbara Hodes about her NYC Shopping tours and more.  A fantastic interview with Victor Bockris author of Transformer: The Complete Lou Reed Story by Tobe Damit over on Loud Alien Noize. Here, you'll find The West Coast Ecofeminist Conference website. View some of my previous New York Fashion posts from 1967, New York - Fashions Golden City, Stars & Garters at The Electric Circus - New York's East Village 1967 and also Betsey Johnson for Paraphernalia.  And finally, The downstairs is packed and the groupies are all dressed up. Upstairs the New York Dolls are kickin' it out &  looking tough Down at Max's Kansas City.